A giant creature with white and mysterious fur, was hiding in the dark forest and cold mountains of the cold city of Svargrond, his appearance resembled a giant bear, but at the same time seemed to be a man covered with hair, this was creating confusion among the people. Few people managed to see this […]

In the small island of Meriana there’s a Mermaid with blonde and brighthair, that shines with the reflection of the sun in the ocean, her brightgreen fins and her seashell bra that has a very peculiar blue color. Marina was madly in love with Raymond, but he couldn’t love her back, he was having a […]

Jack was the name of a wizard that used to live at the outskirts of Port Hope. Jack appeared to be a simple farmer who grew pumpkins, but in his cabin he practiced magic and potions, he also loved Halloween. The other peasants always doubted the intentions of the mysterious man, but he was never […]

This story starts in Thaian. Home to many locals, a cozy little town, but it was also home to a witch no one knew. Despite the “tranquility” in this town, the disappearances of livestock and people were increasing, until they managed to discover the reason. One night they discovered the reason of these disappearance and […]

Somewhere in the Meriana Islands a cursed creature was hiding, among all the monsters that inhabited the nightmares of the inhabitants of the Meriana Islands, this was one of the most feared. Many were some of the brave who dared to hunt such a creature, but none of them returned, they say that this being […]

The Library – The message

This book feels extremely heavy, however you don’t need extra strength to hold it. You feel like you had to describe the properties of this book, but you could not do it without contradicting yourself. While analyzing it you realize that the letters on the cover are brighter, with a purple light that it seems […]

The Library – Omrabas and the brew

You’ve managed to access a room that was behind a fake wall in Dark Cathedral. Here, you’ll find portraits of historical figures such as Amaro the Quester, Alistair Cropwell and Netlios. This room looks like it was a secret home of some adventurer,it appears it hasn’t been touched in ages. You find a shelf full […]

Rebellion : The Fight of Women 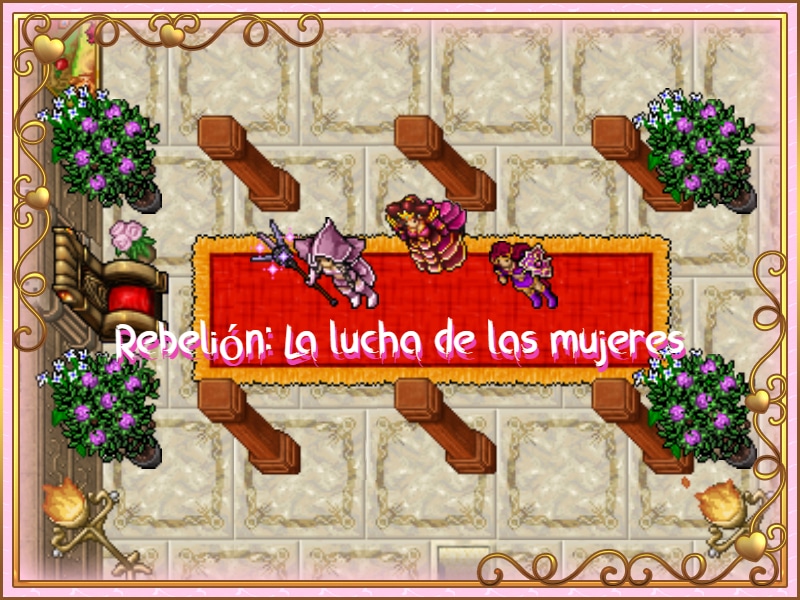 In the war between the Kingdoms Carlin and Thais, chaos was released, the Thais Kingdom sent mercenary people, Carlin suffered a big loss of their army. Their army was massacred and Carlin was unprotected, giving Thais Kingdom the easy way to get into their lands, Eloise was locked in the Femor Hills tower, her throne […]

The countess at her castle contemplates with her cold eyes, so that her followers get into action. It’s necessary to touch some precious stones of her necklace, she immediately responds with mechanic sounds and slowly raises her white arms to close in a perfect embrace on what is in front of her, in this case […]

© 2022 Tibia and all graphics in the game belong to Cipsoft GmbH.